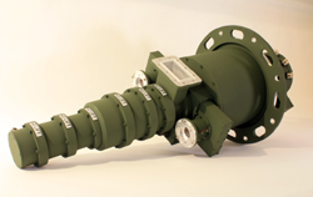 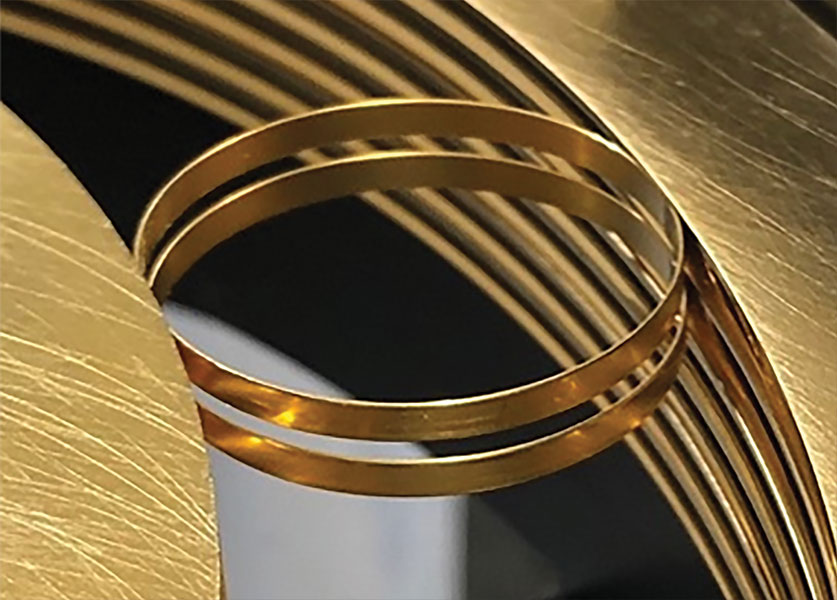 Diamond Roll-Rings are made from a spring copper alloy, then plated for low electrical resistance and corrosion resistance. Diamond Roll-Ring Engineers designed the gap between the races such that the spring copper will never accumulate fatigue stresses which would lead to a fatigue failure. The plating system chosen for the races and the rings is designed for long life with virtually no wear. 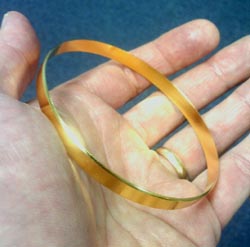 Diamond Roll-Rings are designed to handle the range of low noise data circuits to high current power circuits. Unlike slip rings that generate wear debris, the low contact resistance and clean rolling interface of Roll-Rings is ideal for both high voltage (when debris encourages flash-over) and high current (when low resistance is critical).

Diamond Roll-Rings do not require relative motion to be able to pass current and can remain in one position indefinitely without degradation in performance. There is no risk that rolling contact will create wear troughs in certain sectors, and there is no need to break in the rotor contact of a Roll-Ring. 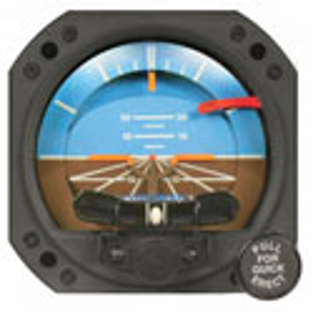 The original design intent for Roll-Rings was to drastically reduce the torque required for slip rings used in directional and attitudinal gyroscopes for aircraft. The first Roll-Ring device reduced slip ring torque in gyroscopes by 99%.

By netting out the effect of the bearings, there is no practical measurable torque required to rotate the Diamond Roll-Rings. 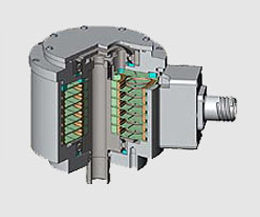 Diamond Roll-Rings are made from a spring copper alloy and are under slight compression when installed in their races. Combining well designed rotor and stator frames with a good bearing system keeps the races in close relative position to one another during extreme shock and vibrations. And the low mass of the spring copper performs quite well when subjected to high shock or vibration loads.

Slip rings utilize a spring of one form or another to hold the brush contact against the rotor. Since the spring is constrained only by its spring constant, a shock or vibratory load can cause the brush contact to momentarily leave the surface and potentially draw a damaging arc. Rolling contact of Diamond Roll-Rings avoid this performance constraint by design.

Units with two Diamond Roll-Rings per channel, the standard configuration, routinely demonstrate noise in the +/-5 to 10 mΩ range. Of particular note, without the wear debris of a slip ring, the low noise performance of a Diamond Roll-Ring continues after the initial bench test into long life performance in the field. 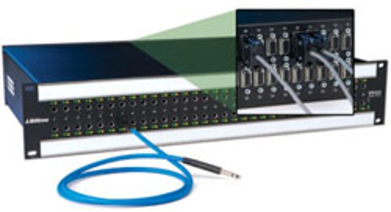 Diamond Roll-Rings have been proven to successfully transfer data at over 100 Mbit/sec for RS-485 signals while rotating at varying speeds over a single shielded twisted pair circuit. The diameter of the clear bore of any application impacts data rate capability; as the diameter increases, additional mitigating design techniques must be employed to maintain performance. 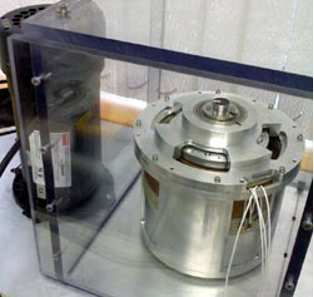 Diamond Roll-Rings roll in races that are gold plated and Diamond Roll-Rings themselves are gold plated. This gold-on-gold interface provides for very low electrical resistance as well as a surface completely resistant to oxidation. The rolling contact effectively presses metal-to-metal contact to minimize electrical resistance and maximize efficient high-power transfer.